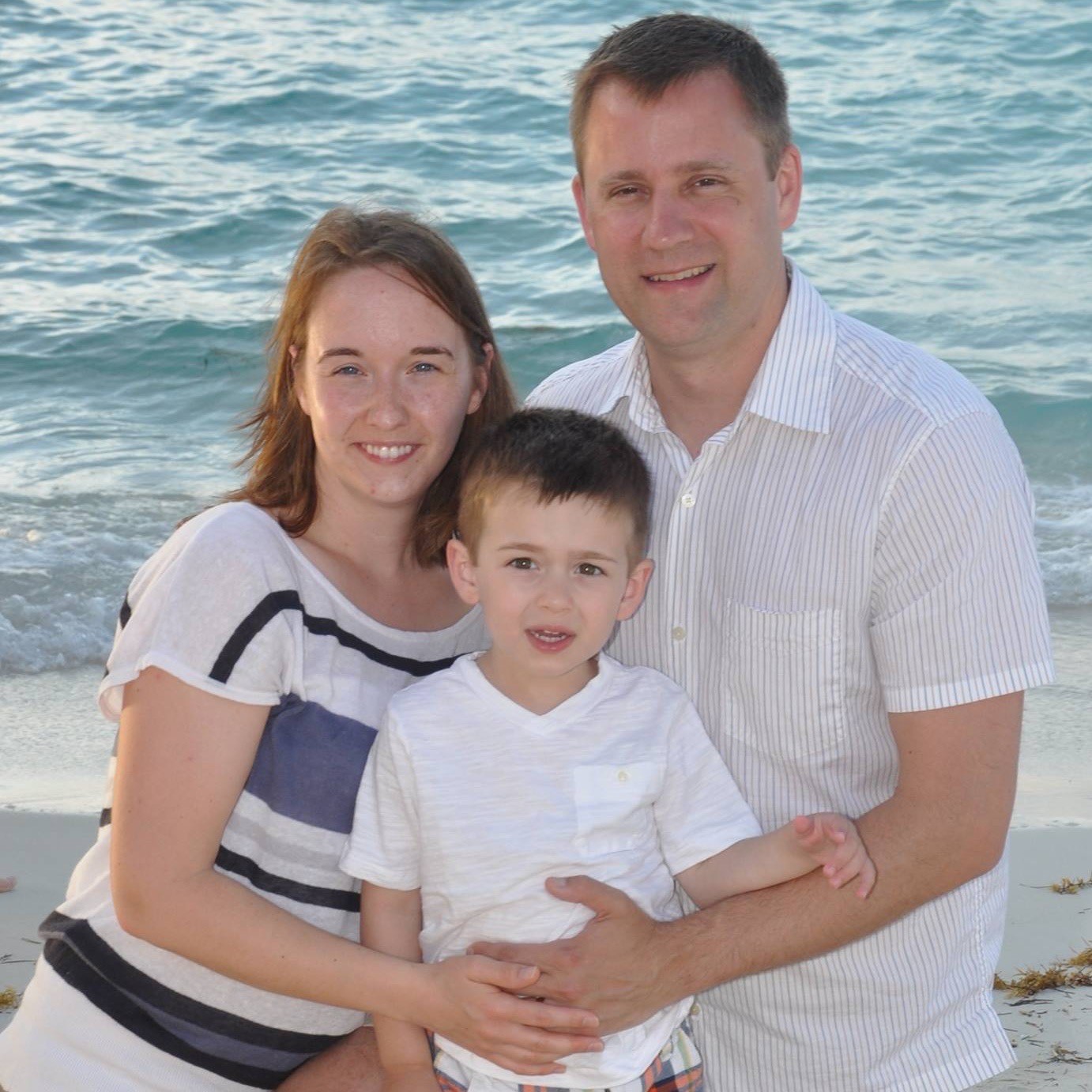 “Our son Oran, who is now 10 and lives with autism spectrum disorder, went through an exploration phase in the summer of 2017. He would get it in his mind that he wanted to go on a walk, look at cars, meet the neighbors’ dogs, or follow his heart at any given moment, but it never occurred to him that he should let someone know that he was leaving. This is when that “moment” came, as it does when parenting any child, but especially when parenting a child diagnosed with autism - that moment when you let your guard down.
I had to leave early for work and went to take a shower while Oran was still fast asleep, but when I got out of the shower he was nowhere to be found. I called for Jason (my husband) and began searching the neighborhood. As I jogged frantically down the street, it occurred to me that I had to check the pond. This was terrifying, because I knew that drowning is a leading cause of death among individuals with autism, but I was left without a choice.
After some time searching, a police car pulled up to the house as I was returning to our yard. I hadn’t found Oran yet, and seeing the police vehicle gave me simultaneous feelings of hope and dread - either they had found Oran, or the unthinkable had happened. This time, we were lucky.
Oran had not gone for the pond. Instead, he had decided to take a walk down the sidewalk in the opposite direction from the water. A worker at the business across the street saw him walking alone, fully dressed at 6am (just minutes before we went to search for him), and kindly stayed with him until the police arrived. 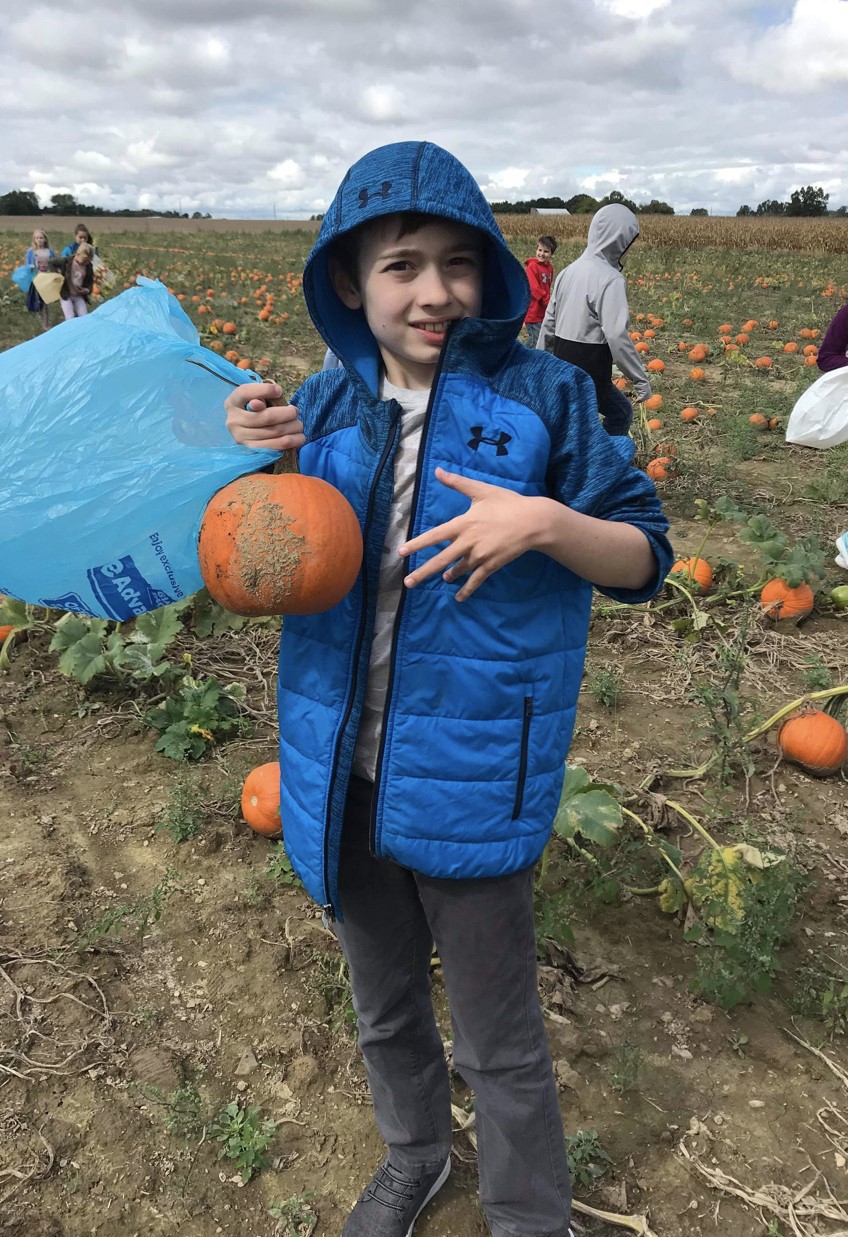 After this close encounter, we began planning ways to prevent something like this from happening. What would happen if Oran wandered again? We ordered an alarm, and got stricter about watching him, but the thought of him ending up in the pond that morning still haunted us, and we didn’t have a great solution.
This is when the Autism Society of Greater Akron (ASGA) entered our lives. When we saw an announcement for their Swimming with Autism program, we knew we had to sign up. Oran has always loved the water, which increased his risk of drowning, but he never found the coordination required to swim safely.
Swimming with Autism helped him develop that coordination, by meeting Oran at his level and appreciating his interests. EVERY day, Oran started asking me, “Do I see Ms. Jennifer (his swim instructor) today?” or “How many times do I wake up before swimming?” He went from being anxious about entering the pool to being able to swim in the deep end in just 10 weeks!
Thanks to ASGA and their Swimming with Autism program, we now know that Oran not only has a better chance of survival around water, but has also found a hobby that gives him sensory input, exercise, and an outlet for his beautifully boundless energy. 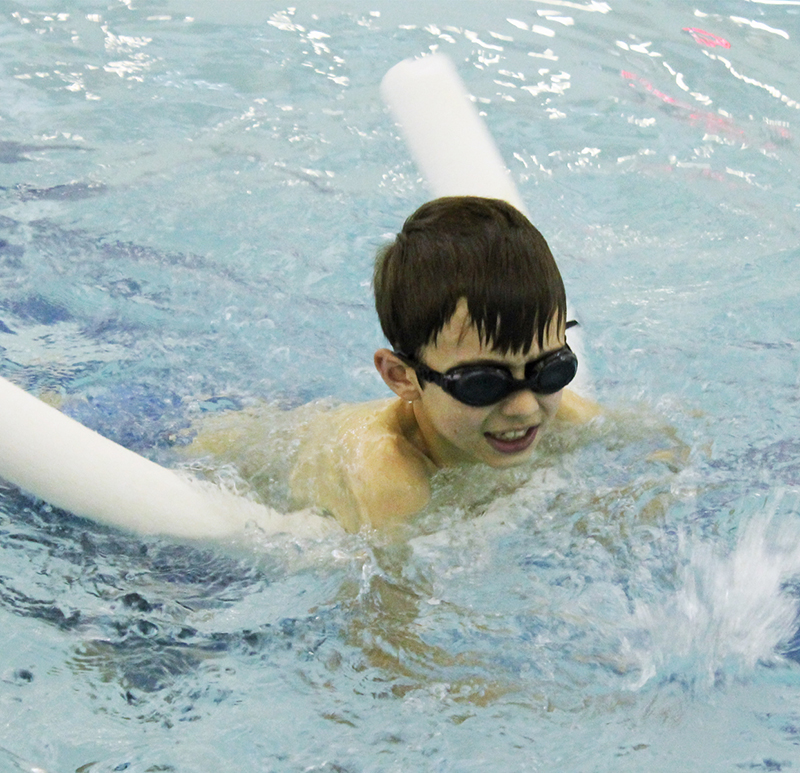 Beyond Swimming with Autism, ASGA has improved our quality of life in many other ways. We try our best to attend all of their inclusive family events, such as their Adapted Polar Express Train Ride, Caring Santa, and Family Fun Day with the Northeast Ohio Live Steamers. Oran always has a blast at these events, and they make our family feel more included and connected to our community.
We realize that ASGA’s Swimming with Autism program, inclusive family events, and Help Line support service are heavily dependent on donors like yourself to operate. I’ll tell you that when you contribute to ASGA, you provide so many families like my own the priceless gift of inclusion and support. For anything you are able to give in support of these programs, Oran and our family thank you!”
Jason and Molly Schenker
Parents of Oran Schenker
Yes! I want to make a difference in the lives of those affected by autism spectrum disorder in my community!