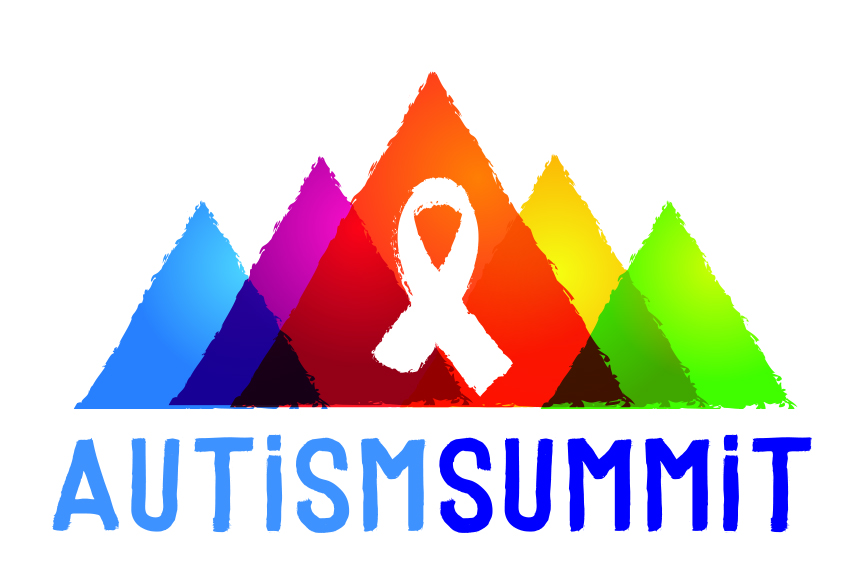 The Autism Society of Greater Akron (ASGA) held its fourth annual Autism Summit kicking off April, Autism Awareness Month.  Laurie Cramer, Executive Director of ASGA, said, “The Summit strives to raise awareness and understanding of autism. We’ve done this with speakers, a conference, and by bringing stakeholders, policymakers, and caregivers into the same room to talk about needed services and support for individuals with autism and their families.”

The sold out event was held at Quaker Square in downtown Akron, with over 150 people in attendance, and was a breakfast only this year. The Society’s Annual Report was released featuring key community collaborators and initiatives that help support the over 1,200 families the organization serves.  Also released were the results of ASGA’s second “State of Autism” survey and accompanying policy recommendations.  The Society also honored its third class of local “Autism Ambassadors.” A special thank you to our Presenting Sponsor: REM Ohio and Gold Advocates: Cleveland Clinic Akron General, Summit County Prosecutor Sheri Bevan Walsh, Summit DD, Julie Billiart Schools, Medina County DD, The University of Akron, County executive Ilene Shapiro, Summit Academy Schools and Weaver Industries for your support.

Prosecutor Walsh was honored for founding Take Me Home, the first of its kind database in Ohio for people who may have trouble communicating in a law enforcement situation, such as individuals with autism. She has also supported training and education about autism for first responders.

Executive Shapiro was honored for leading Summit County Council in declaring the County Autism Friendly last April (2017), the first county in Ohio to do so. She since created a Diversity and Inclusion Council to review county policies and procedures to maximize inclusion opportunities within the Executive Branch.

Joseph and Marilyn Henn were honored as founding members of ASGA, which in 1987 was an all-volunteer parent network with support groups and educational workshops.  The Henn’s also are relentless advocates for their daughter, who lives with autism, and in doing so brought about national change through their tireless efforts.

Dr. Bill Lanzinger, Cleveland Clinic Akron General and Chairman of the ASGA Board of Directors, said “We recognize the Autism Ambassadors because without them, we could never achieve our mission of improving the lives of all affected by autism.  It takes one person, one initiative, one level of government at a time to bring about change.  We applaud these leader’s efforts and thank them for all they have done to benefit people with autism so all may enjoy the offerings of our great community.”

“Community Living and Housing: Family caregivers report being fearful for the safety of their loved ones, urging thorough prosecution and full transparency of abuse as critical to the long-term health and safety of people living with a disability.

“Employment: Ninety percent of individuals with autism in the U.S. are unemployed.  ASGA urges improved training for job coaches who work with people with autism, along with better understanding from businesses about the contributions people with autism bring to the workplace.

“Family Caregiving:  ASGA urges the expansion of federal, state and local initiatives that provide a comprehensive family caregiving support system.   Locally, caregivers struggle with day care options, not only with trained facilities for young children, but also support for after school care after children age out of day care.

“Health Care: ASGA applauds Ohio’s legislature for passing health insurance reform requiring insurers to cover the treatment of autism.  We now urge the legislature to increase the age of support past 14, a critical time when individuals are transitioning out of the school and into the community environment.  ASGA also highlighted an urgent need in ASGA’s service area (and throughout Ohio) for trained physicians and other clinicians, including mental health providers, who know how to support and treat people with autism and other developmental disabilities.

“Medicaid:  ASGA urges the Ohio legislature to continue Medicaid Expansion.  People with autism depend on Medicaid for a full range of health and other supports, including Waivers that pay for transportation, housing, respite, job coaches and medical expenses."

Kline’s final comment was labeled the BIG IDEA, stating that ASGA urges “a federal funding program that is appropriately structured for people with autism and other developmental disabilities.  Medicaid, Medicare, and SSI/DI were not created with the unique needs of people with developmental disabilities in mind.  We would argue that as a basic human right, a program should be created that meets those unique needs to better serve this vulnerable population.”

About the Autism Summit
Over the past three years, the Autism Summit has transformed the way we advocate for autism. That transformation also applies to the Summit itself, as each year our goal is for the event to evolve and promote our message in new and exciting ways. In 2015, we released the results of our first State of Autism Survey and welcomed Dr. Temple Grandin to speak in front of 1,800 people at the Akron Civic Theatre. In 2016, we celebrated art and music and their impact on the community. In 2017, we welcomed Ed and Matt Asner’s Hollywood flare.  This year’s event is a breakfast that engages policymakers and other stakeholders. 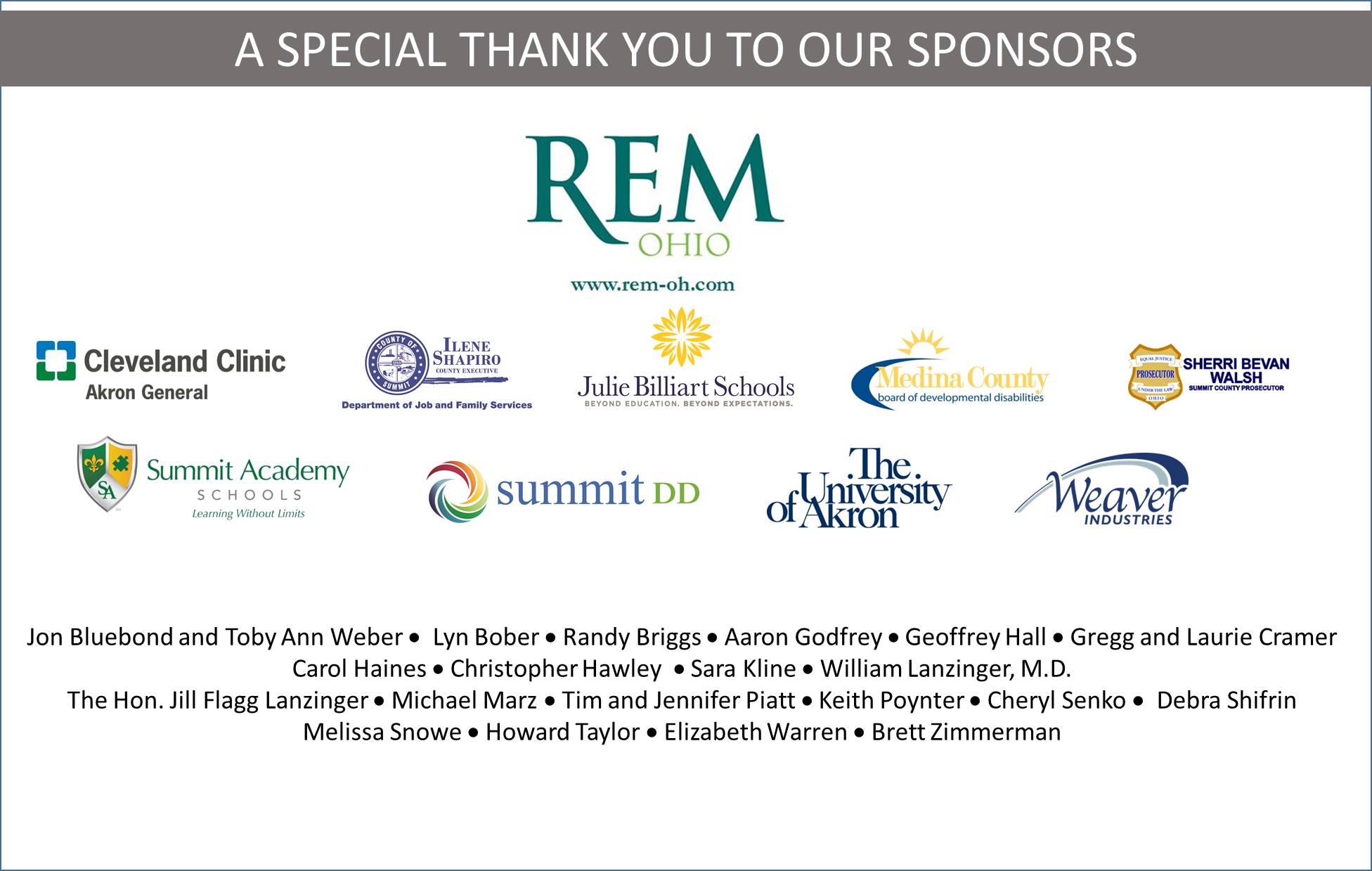 We are no longer accepting registration for this event